The promotion of classical music in Ireland is intrinsic to the ethos of Pauline Ashwood who works tirelessly to bring the talents of national and international performers to the county of Louth. As former Regional Development Officer at RTÉ Performing Groups, the ambitious Ashwood set up the Drogheda International Classical Music Series in 2012.

Over the past three years the festival has gone from strength to strength with performances by world-renowned artists such as John O’Conor, Finghin Collins, Barry Douglas, Camerata Ireland, Nikolay Khozyainov, the BBC Singers, Lance Coburn, Celine Byrne, Virginia Kerr, the Fidelio Trio, Michael McHale, Michael Collins, Hugh Tinney, Guy Johnson and the Irish Baroque Orchestra. Alongside her role as Artistic Director of the Drogheda Series, Ashwood is also heavily involved in the Ardee Baroque Festival. In our interview with the talented administrator, we talk about her musical background, the importance of classical music within Irish society and her musical vision for 2016.

We are becoming more culturally aware and beginning to recognise the many benefits that classical music can provide."

Having earned a degree in music education (BMusEd) from Trinity College Dublin, what led you to the field of arts administration?

Throughout my college days, I was drawn more to the world of backstage than performance. In my third year I developed vocal nodules and was unable to sing for a term, so decided to set up a series of concerts for fellow students in the Royal Irish Academy of Music. A fortuitous meeting with Dr John O’Conor in the RIAM led to my involvement with the Dublin International Piano Competition, which gave me great insight into the day-to-day running of a major arts organisation. I finished my degree and taught music in Alexandra College before completing a Postgraduate Diploma in Arts Administration in University College Dublin, and I haven’t looked back since.

Tell us about your work with the RTÉ National Symphony Orchestra.

I worked in RTÉ Performing Groups as Regional Development Officer for six years before taking up the post with the NSO. As RDO, I was responsible for touring the two orchestras around Ireland. So when I became Planning and Projects Administrator, I was already very familiar with the background of the orchestra and many of the players. The main remit of the job was to work closely with the General Manager in shaping the artistic programme for the country’s largest professional orchestra. A lot of time was spent negotiating with agents and scheduling the orchestra’s output (rehearsals, performances, recordings, touring and outreach). For anyone with a love of music, this is a dream job, as you get to work with some of the world’s most exciting conductors and soloists.

As a passionate advocate of classical music, how important is the cultivation of the performing arts within Irish society to you?

I was fortunate to be raised in a home where listening to and playing classical music was the norm. My mother is a talented pianist and instilled her love of music in her children. However, looking back I realise that this was unusual and that many of my peers weren’t afforded the opportunity to learn to play musical instruments, nor were there many chances to see or hear live classical concerts outside Dublin. Thankfully, this is no longer the case. Today, there is a substantial increase in the number of regional Arts Centres programming quality performances, in addition to many Music Generation projects around the country. As a result there are more opportunities for young people to play in school or community orchestras. We are becoming more culturally aware and beginning to recognise the many benefits that classical music can provide. 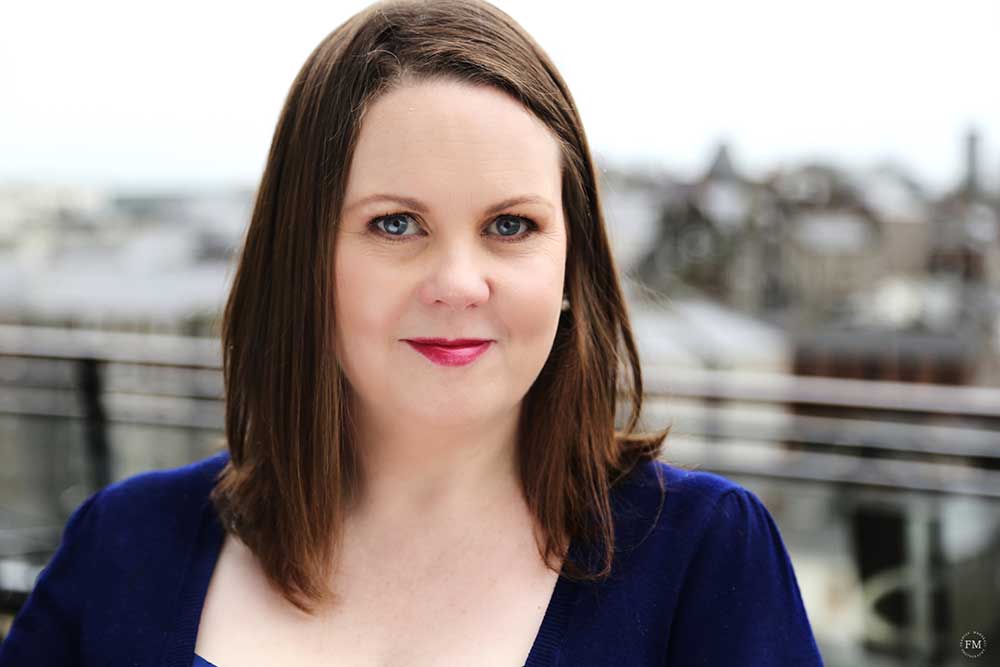 What does your role as Artistic Advisor of the Drogheda International Classical Music Series involve?

Working 12-18 months in advance, I work closely with musicians and agents to see who is touring. There are also a number of artists that I am interested in bringing to Drogheda, so it’s a question of securing dates for them and then building a series that will reflect a broad range of repertoire and ensembles. As a relatively new series, audience development is a huge factor. Therefore, working in partnership with Droichead Arts Centre, we are mindful of creating an overall enjoyable experience for repeat and new attenders.

Why did you decide to set up such an event in Drogheda?

When I moved to Drogheda in 2007 there was a great Series, which had been set up and developed by the then Drogheda Arts Officer, Rosemary Collier, but unfortunately the Series ended in 2009 due to financial cuts. I left RTÉ in 2011 to concentrate on raising my young family and missed the opportunity of attending live classical music events on a regular basis; travelling to Dublin wasn’t feasible so I contacted the Louth Arts Officer, Brian Harten, and Director of Droichead Arts Centre, Marcella Bannon—both of whom gave warm encouragement to revive the Series. The Arts Council application for funding was successful and we had our first concert in October 2012, and as they say, the rest is history.

Have you encountered any difficulty in enticing artists to perform in the Series?

Not so far. We are fortunate to have the use of the beautiful St Peter’s Church of Ireland which, as an added bonus, also houses the town’s Steinway Model D piano. The church and piano have had an excellent reputation long before I began the Series. It is the venue of choice for many recording artists and some of Ireland’s leading musicians have remarked that it is their favourite performance venue in the country. Our proximity to Dublin airport also makes it easy for international artists to access. Our fees are probably on a par with other small scale venues so perhaps we’d have difficulty enticing an artist like Joyce DiDonato. (Joyce, if you’re reading this, you’d be very welcome!) 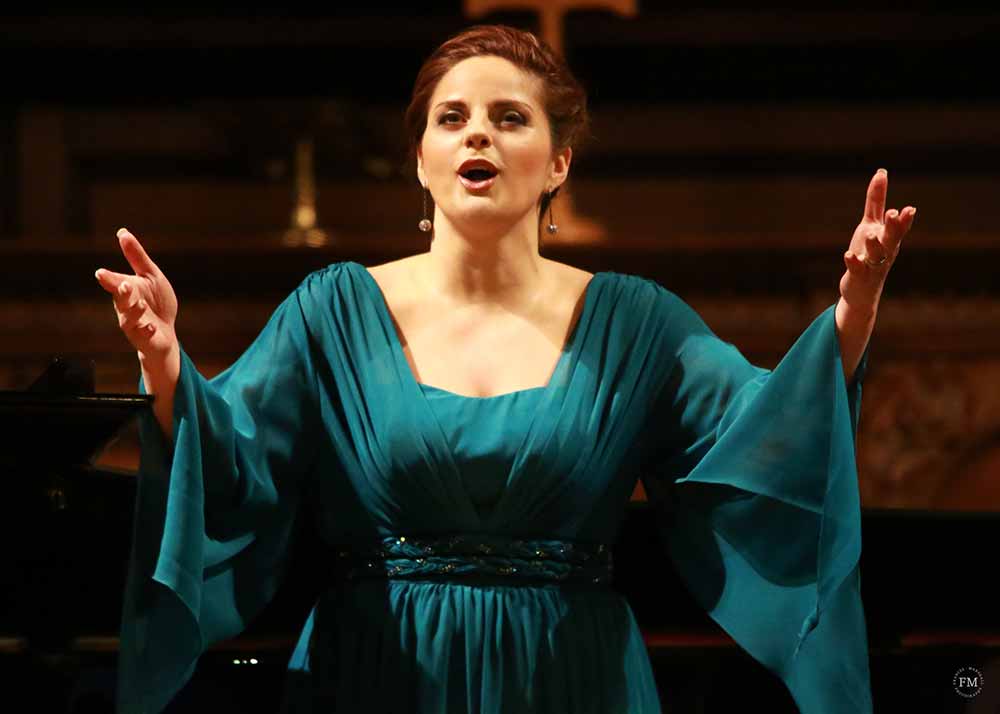 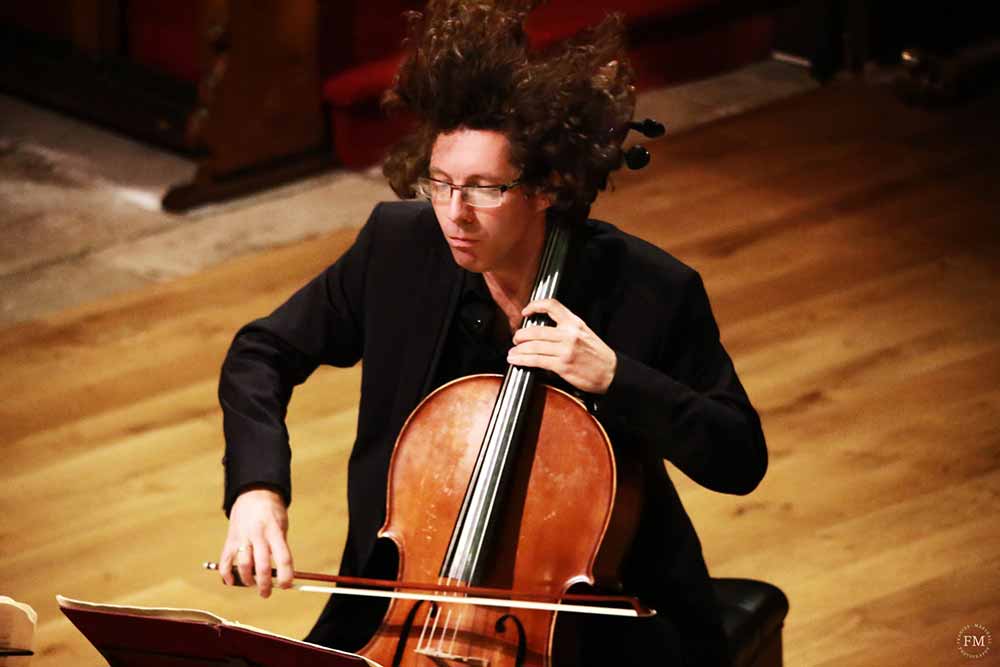 Raising sponsorship, developing our Friends’ scheme and programming a balance of box office hits is essential for the future of the Series."

To date, what have been the highlights of the Series?

I am a huge fan of pianist Finghin Collins. We have been friends since our college days, so having him perform in the inaugural concert of the Series was very special, and to have him return three years later with violinist Ilya Gringolts was even better. I will always remember when local businessman and entrepreneur Gavin Duffy came to the performance by former Dublin International Piano Competition winner Nikolay Khozyainov, and agreed to help me build our audience. He set a challenge to have something big for the opening of the next Series, and I opted for Barry Douglas and Camerata Ireland playing two Beethoven Piano Concertos. This concert became the first of our many sold-out events, which was probably the highlight to date.

Funding issues weigh heavily upon the shoulders of many within the classical music events industry — how do you deal with such pressures?

Like most other small-scale chamber series, we apply to the Arts Council and Louth County Council each year for funding, with no guarantees that we’ll be successful or how much we will get. I try to remain positive and optimistic but know that I can only make tentative plans with artists until the budgets are confirmed. This Series we were fortunate to have private sponsorship from DkIT and Ruby Consulting. Raising sponsorship, developing our Friends’ scheme and programming a balance of box office hits is essential for the future of the Series.

How did you become involved in the Ardee Baroque Festival?

Until 2014, Ardee Baroque was funded and managed by Louth County Council Arts Office. Although Louth County Council is still the major funder, the running of the festival became the responsibility of the Committee. Based on my work in Drogheda, I was invited to become programme director for 2015. It is a wonderful festival with the Irish Baroque Orchestra at the heart of it. With performances in venues across the town, including St Mary’s Abbey and Ardee Castle, there’s a lot of potential for it to become even better. 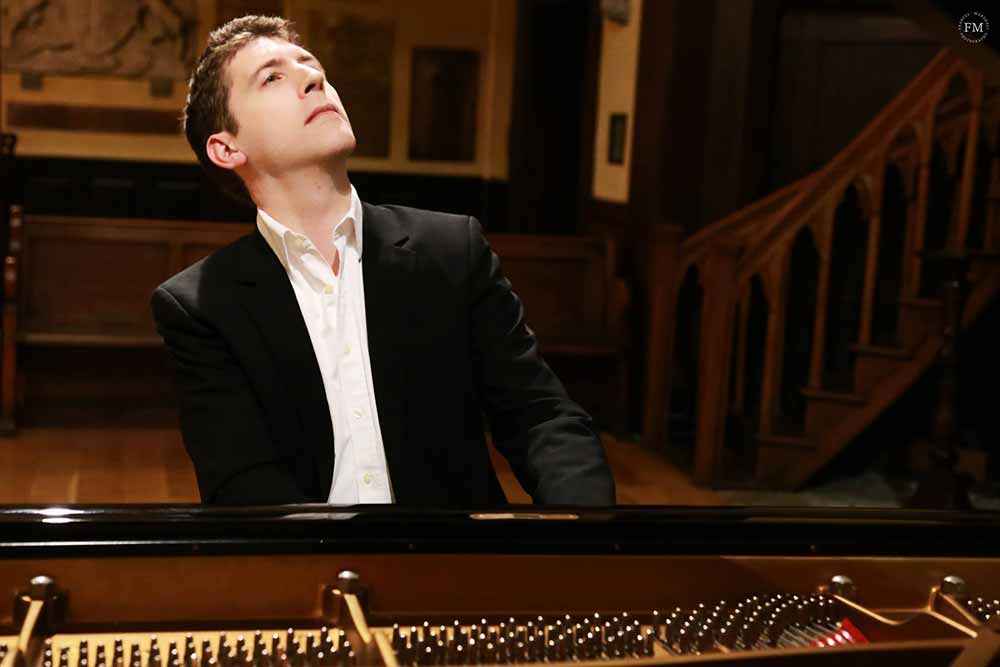 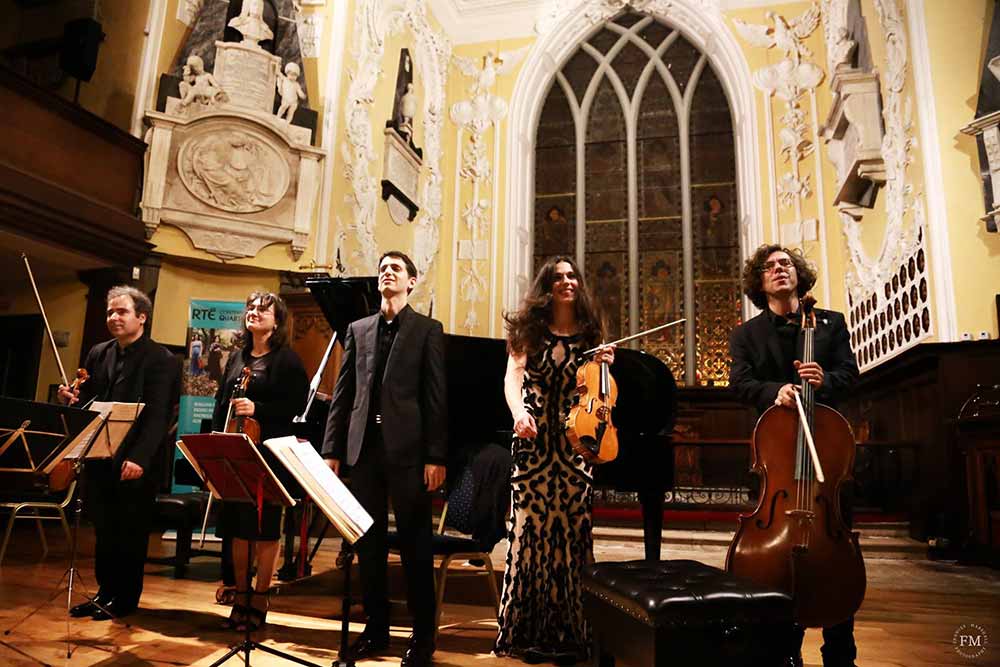 When programming a concert, what factors do you take into consideration?

In general, I programme the music that I like and that I think the majority of the audience will enjoy too. The church really lends itself to small-scale chamber music and given that we have a piano in situ, it makes sense to include it where possible. At present, we have one concert a month, from autumn to spring, which works out around six or seven per year. For a town the size of Drogheda, this is probably sufficient. I try to steer clear of other big events that might clash or dilute the audience potential.

Outside of work, does music play a significant role within your family life?

While my husband isn’t a classical music fan, he is tolerant of it and so I listen to RTÉ lyric fm at home and in the car. I would hope that I can instil my love for it in our children so that it becomes normal rather than something older people like. The children have all attended Little Music Makers; the eldest started when she was a year old and the others have attended from birth. Apart from the social aspect of the classes, they’re learning rhythm, melody and playing percussion instruments all within a fun environment. I am not actively singing myself at the moment, but who knows…when the children are older, I may return to lessons or join a choir.

What can visitors to the Drogheda International Classical Music Series look forward to in 2016?

I am preparing the funding applications for the 2016/17 season, which includes some large-scale events that will have a very broad appeal as well as the standard core chamber music repertoire. We have two events left in this Series: Cassiopeia Winds on Thurs 11th Feb and Michael McHale with Musici Ireland on Friday 4th March. One aim is to build a brand that the people of Drogheda, and its environs, will come to trust, so that any worries concerning unfamiliar repertoire or artists will be appeased when they recall how much they have enjoyed our past concerts, and will therefore be open to trying something new.

Details concerning the Ardee Baroque Festival can be found at:
www.ardeebaroque.com