Following a recent tour with Barenboim’s West-Eastern Divan Orchestra in Madrid, Cordoba and Paris, Tal takes time out to chat with us about her recent Irish appointment to the Fidelio Trio and future collaborations.

When asked about her new role as cellist with the Fidelios, Adi speaks warmly of its founders, Darragh Morgan and Mary Dullea and their openness to “exploring new directions together“. She was “instantly drawn to their diverse and wide repertoire, covering pretty much every musical era from the greatest classical pieces to the most cutting edge works, including brand new commissions“.

Regarding her performance process, Tal considers the text of the score as the guiding hermeneutic tool for her interpretations. Once the stylistic and structural nuances of the music are understood, then the activity of personalizing the performance can begin. She enjoys the “direct contact with audiences” within the performance sphere, and deals with nerves through establishing a constant routine of playing in public.

When not on stage, Tal enjoys the music of Tame Impala, Blur, Amy Winehouse and the Beatles. She also likes to run, and as an avid Federer fan, tries to catch a match at the ATP finals at the O2 or Wimbledon.

I had to play the main theme of the first movement in a national theatre production in Israel which I learned by heart from listening to the recording on a daily basis. I remember receiving the score and cello part for the first time and how excited I was to finally read the music!

She goes on to reflect on her fascination with the violin and its virtuosity as a child, noting her astonishment at the “large amount of repertoire written for it in comparison to the cello.” 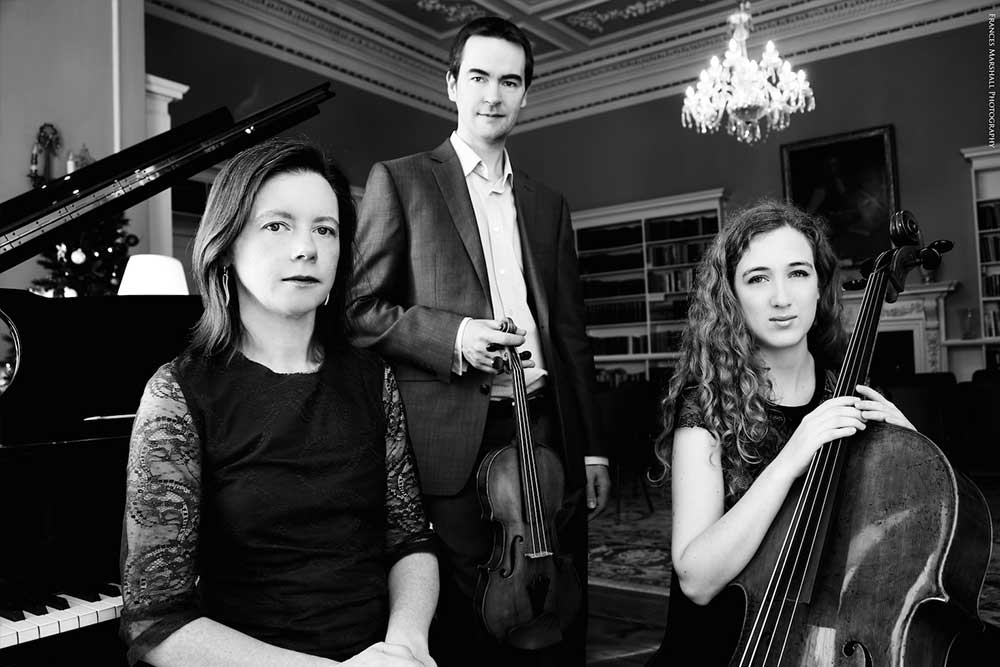 On her early exposure to classical music, Tal fondly remembers her father buying her a new record every week in lieu of pocket money:

So I started to have a respectable CD collection and was looking forward to my father’s weekly CD choices. I was listening to Jascha Heifetz, Nathan Milstein, Oistrach, and Itzhak Perlman , and later went on to study with Perlman at his festival for young kids in Long Island, New York.

In terms of my cello heroes, I listened to many live concerts and recordings, of Steven Isserlis, and Ralph Kirshbaum, and was lucky enough to take lessons from both of them at a young age. Both are very inspiring musicians to me and I am grateful for what they have taught me.

Having performed with some of the leading orchestras and ensembles in the classical music scene, such as the Israel Philharmonic Orchestra, the Jerusalem Symphony, the Haifa Symphony, and the Herzliya Chamber Orchestra, Tal speaks highly of her recent appearance with Barenboim’s West-Eastern Divan Orchestra:

I have recently performed a piece by Pierre Boulez called ‘Derive II’ with some members of the Divan Orchestra. It is a chamber work written for 11 instruments, one of each, and is rare to have it programmed in a concert due to its length of 50 minutes, and the incredibly complex demands it places on each instrument.

My colleagues were so inspiring to work with, under the baton of Daniel Barenboim, and our final concert at the Grande Salle of the Paris Philharmonie was an incredible experience. 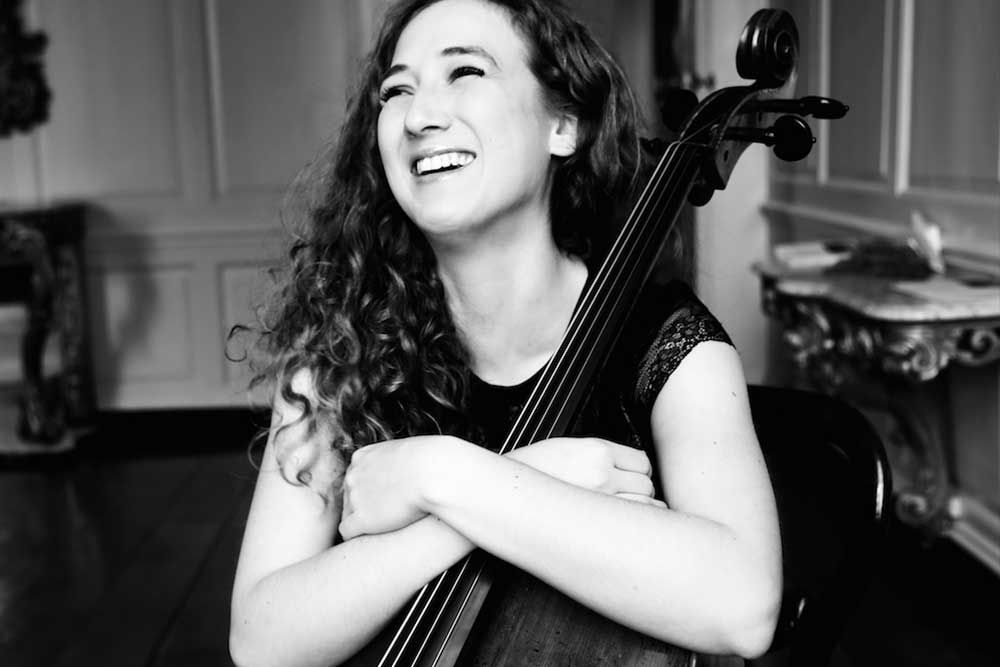 When asked about her professional highlight to date, Tal lists her performance with Steven Isserlis in his festival ‘Prussia Cove’ in Cornwall:

I met Steven Isserlis for the first time as a child and have followed his career ever since. I came to study with him in his masterclasses in Cornwall over the years. To finally get the rare change of performing together was like a dream come true!

2015 bodes well for Tal who is looking forward to “various projects with the Fidelio Trio, many new commissions and recordings.” She is also set to collaborate with violinists Boris Brovtsyn, Guy Braunstein, members of the Jerusalem Quartet, clarinetist Chen Halevi, and pianist Ana-Maria Vera. This will all coincide with her continued involvement with Barenboim and the Divan orchestra at the Berlin Philharmonie.

Adi Tal is certainly one to watch!