Fatma Said is certainly on the way to a bright career in opera. Having made her debut at the Cairo Opera House at the tender age of 14, the young singer has gone on to perform at a variety of international venues including the Royal Opera House of Muscat and at the United Nations in Geneva.

Said is the first Egyptian soprano to be awarded a scholarship to study at the celebrated Accademia Teatro alla Scala in Milan. To date she has won prizes at the sixteenth International Schuman Lied Contest (2011), the Giulio Peroti International Opera Contest (2011), and the seventh Leyla Gencer Voice Competition in Turkey (2012). In January 2016 Said was announced first-prize winner of the eighth Veronica Dunne International Singing Competition in Dublin, Ireland. Here, she speaks to Final Note about her musical upbringing in Cairo, her thoughts on competitions, the importance of focus, and her dream role.

Growing up in Egypt, how did you become introduced to classical music and opera?

I used to go to a German School in Cairo, and it is through my German education that I became introduced to classical music in the first place. We had music lessons in Kindergarten until high school and these were taken very seriously. My high school music teacher, Harald, introduced me to the international Egyptian Opera singer and teacher Dr Neveen Allouba at the age of 14. Both worked a lot on my voice and artistic interpretation.

I was surprised that after only 3 months she asked me if I would like to sing something in her annual Christmas Concert at the Cairo Opera House."

You made your debut at the Cairo Opera House at the age of 14 — tell us about that experience?

I had just started taking private classical singing classes with Dr Neveen Allouba in Cairo and I was surprised that after only 3 months she asked me if I would like to sing something in her annual Christmas Concert at the Cairo Opera House. I remember very well that it was a surprise appearance. It was definitely a very exciting experience. I can recall being very nervous but then I remembered Neveen’s advice to breathe correctly, and everything fell into place.

What is the best advice Dr Allouba has given you so far?

She is an exceptional teacher. I was very lucky to have started working with her at such a young age, because there are very few teachers who know how to work on young voices. I remember her telling me once: “Don’t sing loud, sing beautiful“. She always made it a point to use my natural voice and never manipulated it in any way by trying to make my voice sound different to its natural quality. She always reminded me that I have to sing naturally, and that the natural voice is the most authentic sound.

How did your family react to your decision to pursue a non-traditional career in singing?

My mother was worried at the beginning because she thought I was very young to travel abroad and live alone, which I believe is a normal motherly feeling. My father was concerned too, but he felt that this is what I was supposed to do. He believed that more than I believed in myself at that point in time. He was convinced that I had to study music and he wanted to invest in my talent as much as he could. Without the endless support of both my parents, I would have never made it to where I am today.

What obstacles have you overcome to get to where you are today?

It wasn’t very easy to convince my mother to leave at such a young age (17). And I wanted to prove to both of my parents that it was the right choice to let me pursue such a non-traditional career—a career that very few Egyptians actually took, and very few Egyptians know about in the first place.

I got into a music school at a very young age, younger than the average age of the students who were studying with me. This put a lot of pressure on me as I had to work hard to be able to keep up with their level because my voice required a certain kind of maturity that I didn’t have at the time.

Being Egyptian and representing my country every day in a foreign country is a great honour, but also an enormous responsibility in today’s world. Each day feels like a challenge to me. 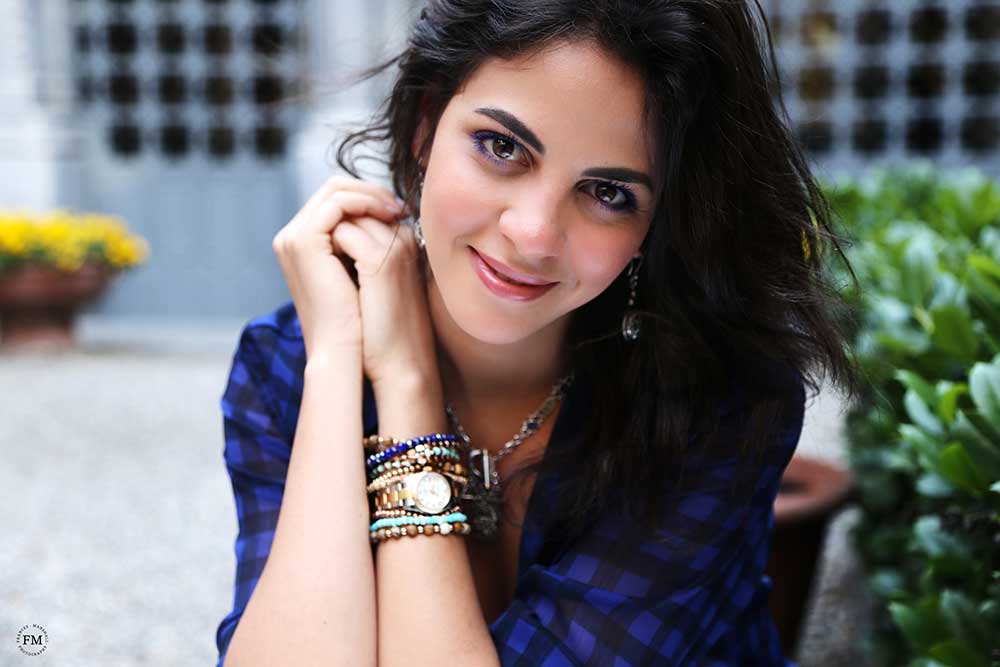 How important are vocal competitions to a young singer’s career?

Singing competitions can be a great help to young singers. They helped me to locate where I stood on an international level and helped me to decide whether applying to a music school was actually worth it or not. They were also useful in showing me my chances of getting accepted into a good music school. Later, I entered bigger competitions that led to good engagements and performance opportunities at internationally renowned operas and concert houses.

Do you suffer from performance nerves?

I think it’s quite normal to be a little bit nervous before performing, and I also think it’s good…up to a point, of course. It shouldn’t affect your voice and there shouldn’t be any tension in the body. I try to focus on my breath, as I believe the breath is the secret key to controlling any nervousness.

Take us through your process when preparing for a competition or audition.

Focus is highly important. I like to be alone, with no outside distractions like outings or general company, so that I can concentrate on what I want to say on stage. While preparing my repertoire, it’s very important to me to figure out the message I would like to pass on through the music and text. I have also learned not to take the easy way out and ‘generalise’ a musical phrase. 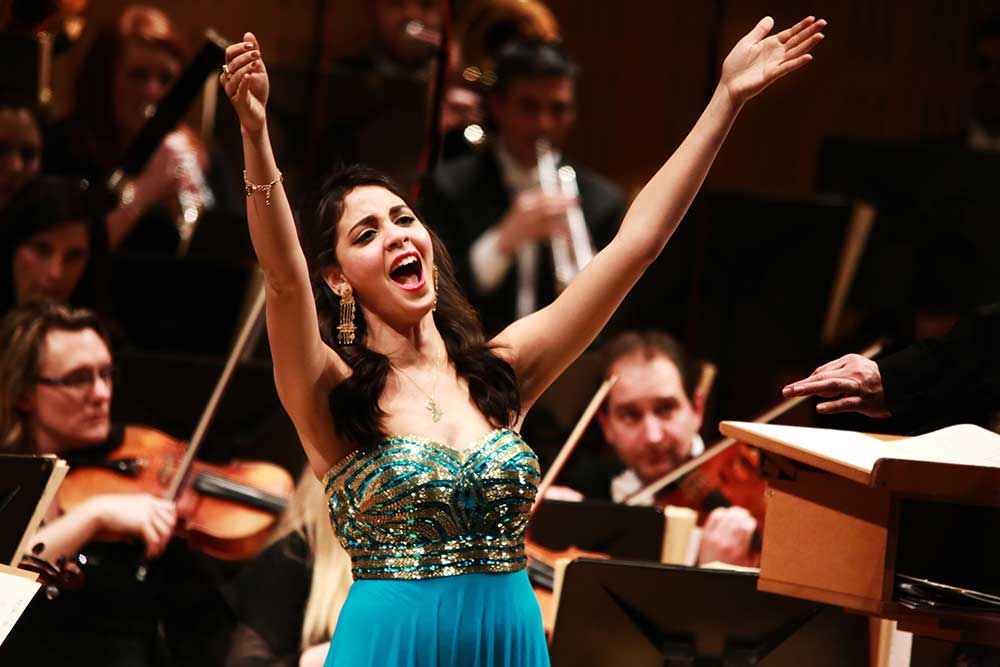 My understanding of opera was immensely enriched when I joined the Academy of La Scala in Milan."

Why did you decide to enter the Veronica Dunne International Singing Competition?

I thought it could be an exciting opportunity to challenge myself and it had been a while since I had last entered a vocal competition.

Do you have any particularly favourite moments from the experience?

I had many beautiful moments during this competition. When I learned that I had won the audience prize, I was very happy, as I cherish this prize a lot in vocal competitions and feel that connecting with your audience in a special way is a true gift for a singer, and a beautiful way to exchange good energy.

Has your understanding of opera changed dramatically since you joined La Scala?

My understanding of opera was immensely enriched when I joined the Academy of La Scala in Milan. I have learned so much about Italian opera over the past 3 years. It was a very special and unique experience because I learned so much about the tradition of Italian music, the Italian technique and style of singing, trough world-class opera teachers and coaches.

What do you love most about Milan?

The Italians! And how it’s such an important city rich with art and culture.

What are you working on at the moment?

I’m working on the role of Pamina in Mozart’s The Magic Flute, which I will be performing in La Scala this September.

Do you have a dream role?

I have many! Right now, I can only think of Manon (Massenet) and Violetta in Verdi’s La Traviata.