From Kerry to the Met: Paula Murrihy

Here, Murrihy takes us on a musical stroll from her early days in Kerry to the bright lights of New York and everything in between.

If you had to choose a programme to represent your childhood growing up in Kerry, what music would make the list?

I love this question! In no particular order…’Dilín O Deamhas O Deamhas’—one of the first songs I learned as a member of Siamsa Tire (the National Folk Theatre of Ireland)…I was probably 8 or 9 years of age when I was asked to sing the solo verse and I remember being so nervous! Any song from The Sound of Music…I loved playing the role of Liesl. ‘The Old Thrashing Mill’ (a song recorded by my uncle PJ and one that my Dad sang all the time). The Carpenters—I was obsessed with Karen Carpenter’s voice. ‘Roisín Dubh’. ‘On Eagle’s Wings’—one of the many Psalms I sang as cantor at St Catherine’s Church in Tralee. The theme tune to GAA’s The Sunday Game. ‘George White’s Favourite’ (a tune I loved in my concertina playing days).

I sat in my bedroom and just stared at the form! Eventually, I realised that I'd always regret it if I didn't give it a shot..."

When did you decide to become a professional singer?

This was probably the moment I posted the CAO ‘Change of Mind’ College form right on the deadline! I changed my first preference from Primary School Teaching to Music Performance. I remember it really well. My parents were away all day at a funeral and I was in charge of my sisters. I sat in my bedroom and just stared at the form! Eventually, I realised that I’d always regret it if I didn’t give it a shot, so I filled it out, hopped on my bike, and put it in the last post of the day!

How did you find the transition from classroom to stage?

I had been on stage from the age of 7 with Siamsa Tire, the Kerry School of Music, and the Tralee Musical Society so really the transition to the stage was not the tricky part. It was the first year as a full-time singing student in Dublin that I found quite difficult. Studying “only” music every day was intense. Vocally, you have to build up the stamina, and this takes time and a lot of patience! But at the same time, I was exposed to a whole world of different repertoire which I adored and couldn’t wait to learn! 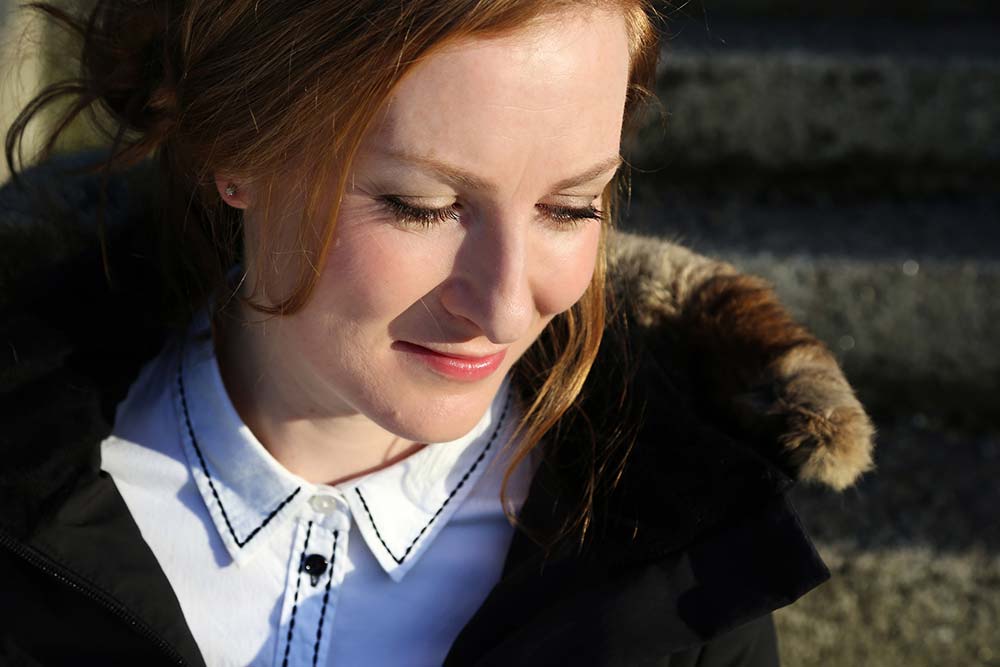 With regards to your career, what did you take from the Britten-Pears program?

For me, the Britten-Pears Programme is a unique experience because of where it is set! The first time I attended the course I had just finished studying Britten’s Albert Herring and I was giddy seeing signs for the ‘Road to Campsey Ash’, and the ‘Jubilee Hall’. It all suddenly made sense. The Suffolk coast is so wild and inspiring! You can practically hear the music of Britten as you walk alongside the marshlands and on the beach. Apart from this beautiful setting, the courses were so intimate and rewarding. I studied lieder and French Song with incredible people like Malcolm Martineau, Ann Murray, Robert Tear and performed Handel and Bach Oratorios, two to a part. It was fabulous!

How important are such Young Artist programs to fledgling performers?

I think they can be very important. They vary greatly though, so it’s best to find what suits you and your strengths. When you work as an Apprentice with companies like the Santa Fe Opera or Opera Theatre of Saint Louis—both summer festivals—you sing chorus and understudy the principal roles. As a young singer starting out, I loved this experience! It is usually an intense 8-12 week period. You can really hone your own stage skills, observe how the principals work and (hopefully) learn from them! Then, of course, there are one/two-year Studio Programmes where you are attached to a particular opera house. This is different again—you can observe the day-to-day running of a theatre.

I benefited greatly from my time in the Opera Studio at Oper Frankfurt, for example. I had never worked in Germany before and I was exposed to a huge amount of repertoire in a short space of time. I learned how a House like this works, and how it combines new productions with revivals. I learned how to adapt to having sometimes six weeks of rehearsal for a new production and then two weeks for a revival. As a member of the Studio, I received smaller roles in the beginning which I was grateful for. These roles allowed me to show what I could do, and showed my potential, without the pressure attached to the leading roles. After one year in the Studio I was offered a full time position in the Ensemble at Frankfurt. 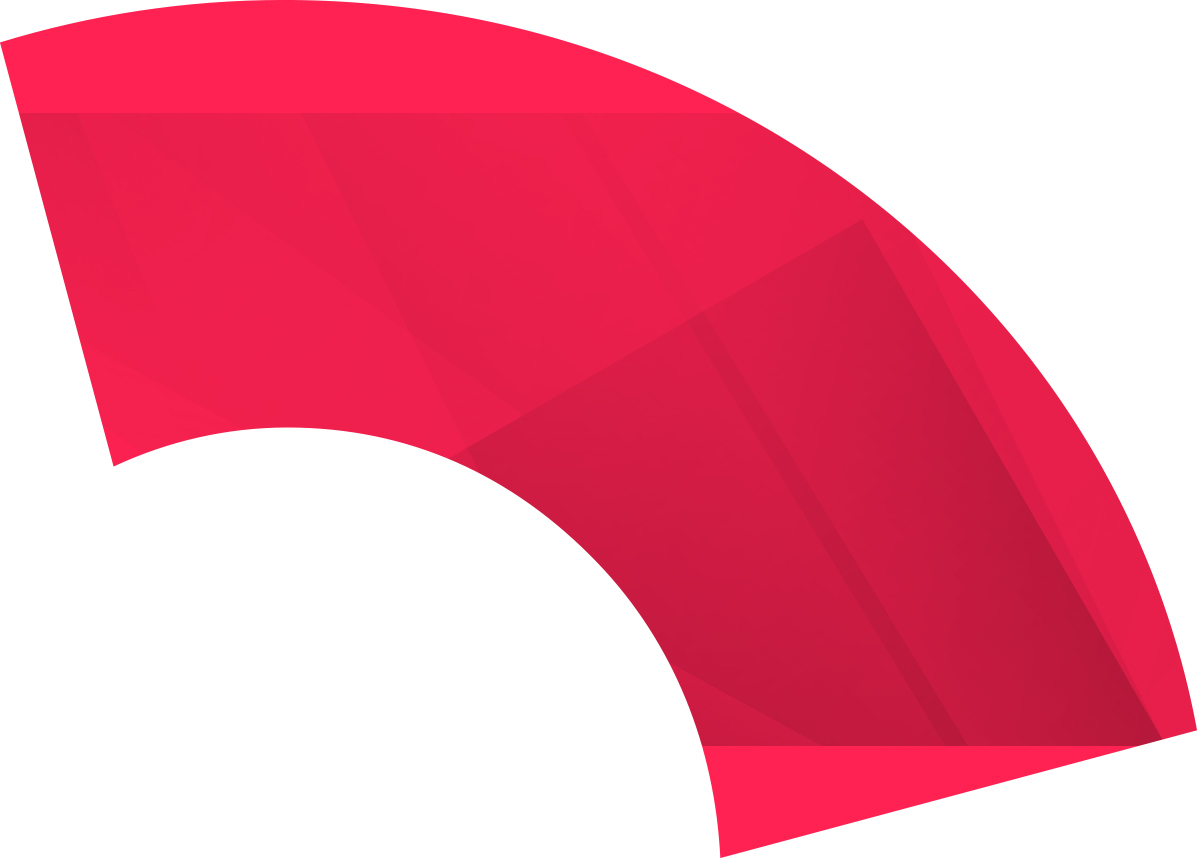 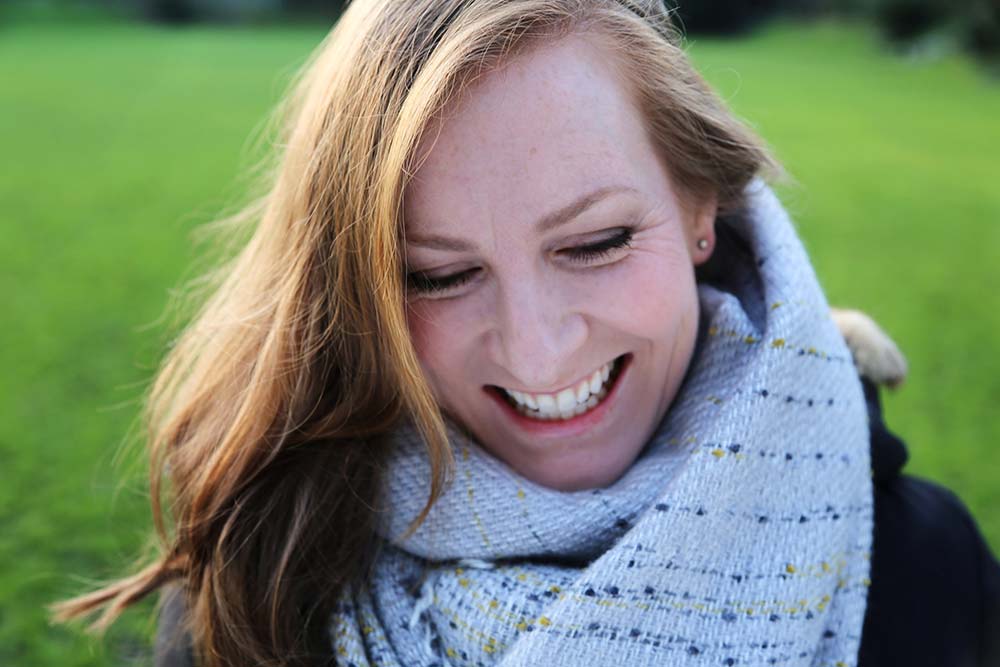 Having sung in theatres and concert halls across the world, do you have a preferred performance space?

Ooh…that’s tough! Wexford Opera House and Zürich Opera house are two intimate beautiful stages for opera. For concerts, I would say the Concertgebouw in Amsterdam, Die Glocke concert hall in Bremen, Germany and Jordan Hall in Boston. Sorry, I can’t pick just one!

You just made your debut at the Met this March—tell us about your preparation for the role of Stephano in Gounod’s Romeo and Juliet.

I prepared for this role in the same way I prepare for any new role—text first! Several months ago I contacted my French coach who is based in London. We had a Skype coaching, beginning with the text, inflection, intention etc…. I worked on this and then we met up in London a couple of weeks later to put it together with the music.

Once I arrived at the Met a lot of the rehearsal time was spent on “Fight calls!” We had fabulous sword-fighting scenes, which were highly choreographed and physical, and I absolutely loved that! The fight director, BH Barry, was wonderful to work with.

How do you feel about singing in such an iconic venue?

I feel excited, incredulous, and humbled. As a student in Boston, I travelled to NYC a lot to watch performances at the MET. I purchased standing-room tickets and watched beautiful performances week in week out, not really thinking I would ever get there myself some day…!

And finally, with such a busy performing schedule, what does ‘quiet time’ mean for you?

Sitting in front of the fire with a cup of tea watching re-runs of Frasier!

To find out more about Paula Murrihy, check out: www.paulamurrihy.com

All content and imagery displayed in this article is subject to copyright.