Ahead of the Game: Steve Long

We met with the company’s Director Steve Long to discuss surviving the downturn of the CD market, employment ethos and what it takes to create a great album.

We survived because the labels still needed the recordings themselves, so we would pitch the idea and then go off and produce the recording."

Tell us about Signum Records and how it was established.

We set up a recording company in 1987 and then broadened into production and editing so that we could provide the full package. In 1991 there was a bit of a downturn from when the CD format was introduced in the mid 80’s, many established labels closed down and new labels started up. We survived because the labels still needed the recordings themselves, so we would pitch the idea and then go off and produce the recording. We would then license it to existing labels and that continued for about 3-4 years, we produced and licensed about 60 albums. This was in addition to our core work of providing recording services to labels and broadcasters.

During that time we were approached by someone who wanted to record the complete works of Tallis on 9 discs. They couldn’t afford what I quoted so I decided to make it happen on the condition that we worked as a team to make it a commercial success. They brought the artistic content and we handled the production and released it independently. Signum, meaning ‘the sum of the parts’, was born.

We then released three discs in 1997 under the Signum name and managed to get distribution in all the main selling points. Many early music groups started to approach us and we broadened it out and became a general classical label.

What was the biggest challenge that you had to overcome?

Learning the ins and outs, we had no design or proof reading skills. The process of making the recording was the easy bit, but bringing it to market was a different thing altogether. This was at a time when there was still a very buoyant distribution chain for CDs. 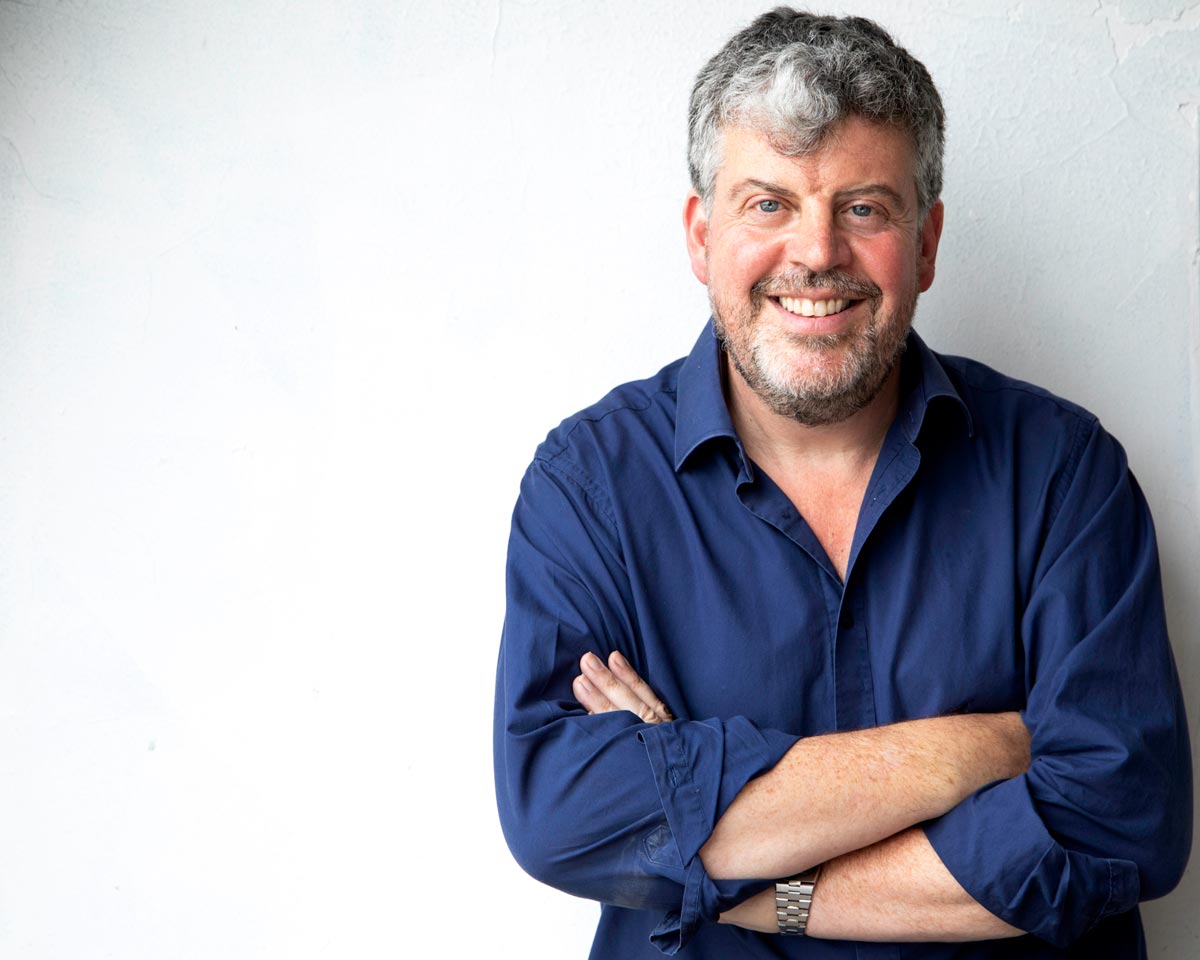 I believe classical music fans like the quality in the booklets, the physicality. It’s not just about listening to the music, it’s about the overall experience."

When the CD crash happened, how did you survive that?

Which crash? We didn’t see one. Classical music hasn’t experienced that in the same way that other genres have. It’s been a gradual decline, however 40-50% of classical sales are still on a CD. It’s been a slow transition that has allowed us to adapt.

Why has classical music survived that?

I believe classical music fans like the quality in the booklets, the physicality. It’s not just about listening to the music, it’s about the overall experience.

Have you ever struggled to get people to see your vision?

Yes, but that’s their problem, not mine (laughs). In 1997 I helped to build and launch a dot.com business that was a streaming platform for classical music, but we were probably 20 years too early. The internet wasn’t fast enough and it folded in 2002. There has been nothing that we’d been trying to do with that company that hasn’t happened now – today, virtually all labels embrace it.

Tell us about your employment ethos, when do you know to expand?

The recording side of our operation used to be bigger than we are now, but when people moved on we took on freelancers instead of replacing them. This way we have far more versatility. I also try to be as flexible as possible. I’d rather have the right person working from home, than lose a valuable member of staff because of geography. I’m about the person rather than the job and I always want to play to people’s strengths.

We also have a training programme with the University of Surrey and hire students for a year for the third year of their degree, which has worked out really well for us and them. There’s a small pool of people who specialise in classical engineering, everyone knows everyone. But right now our focus for the label is very much on digital marketing. 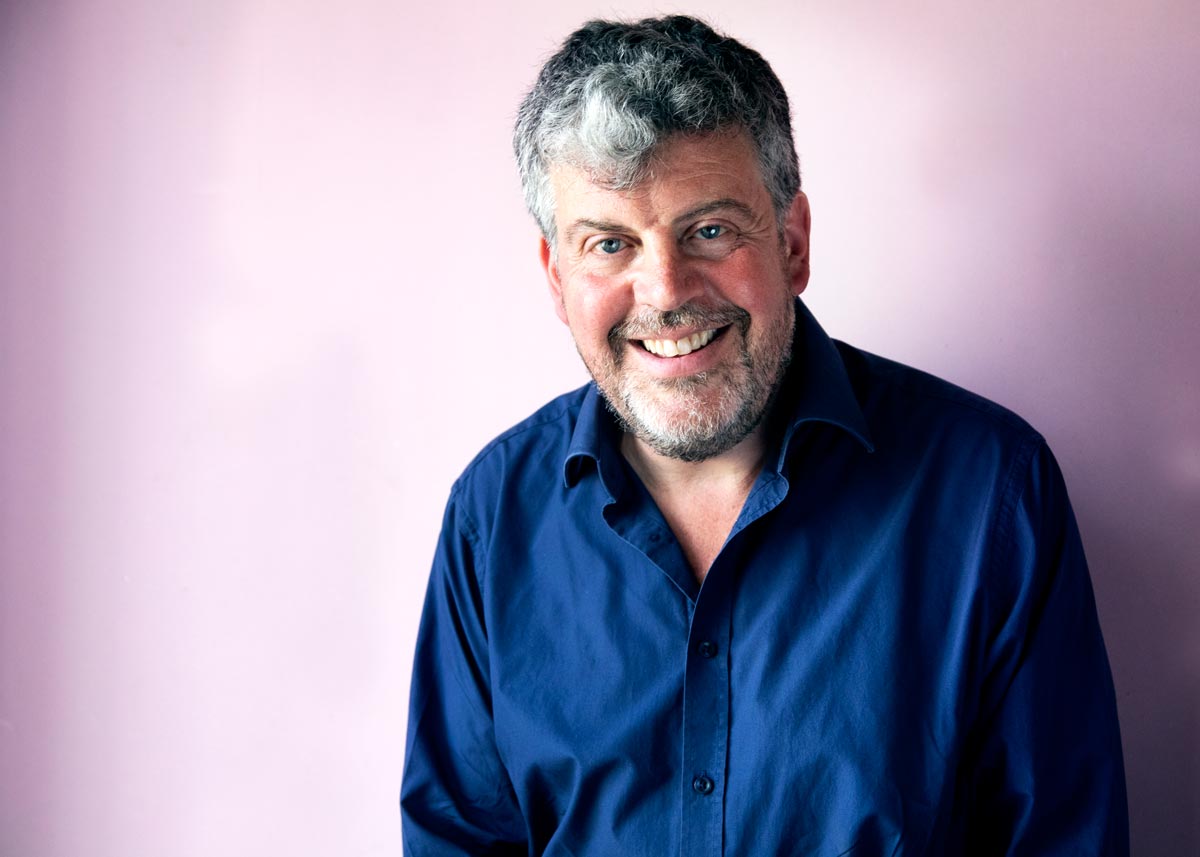 What’s the secret to creating a great album?

The artist needs to be passionate about what they want to record. If they’re not they shouldn’t be doing it. So if an artist thinks that once the record is released that their job is done, the chances are we won’t want to work with them. Another red flag is when an artist asks me ‘what do you think I should record?’ it’s not about us, it’s about them.

We’ve currently over 650 albums available and we’re not interested in just filling repertoire gaps. Also, we’ve no problem repeating repertoire, it’s about creating a commercial and artistic success, not ticking boxes. I don’t have the pressure from shareholders, we can invest in what we really believe in.

Your company has reached 300 million streams, tell us about your journey to that number.

We’ve always wanted our music to be available on every legal format there is. We don’t mind how people listen as long as they’re not stealing our music, but that’s rarely the case with classical music. The myth of one technology killing off another is wrong, I feel that they’re complementary.

How do you market the album?

In multiple ways, some will lend themselves much better on social media and some better for print. We always try to make sure that there are radio interviews and we want to get reviews. We also feel it’s important that potential artists are comfortable on social media. I’ll always want to know what the upcoming concert schedule is like, being in front of the public is still very important.

What’s your advice to an artist who wants to record with Signum?

Send an email or pick up the phone, I’m not mad about sterile links to websites. We need to know about you and what you’re passionate about.

To find out more about Signum Records see: signumrecords.com