Gerald Barry’s music has been described as a ‘world with sharp edges’. This not only applies to the notes on the page, but to the characters he creates through completely immersing himself in the story of his operas.

Studying with some of the 20th century’s most notorious music leaders, such as Mauricio Kagel and Karlheinz Stockhausen, Barry has unapologetically developed an unmistakable style that the contemporary opera audiences can’t get enough of. Barry met with Final Note Magazine to discuss his process, what shaped his style and his upcoming production of The Intelligence Park with The Royal Opera House.

We didn’t have a piano or television or record player so the only sound source was the radio and that’s where I consciously discovered music..."

How has growing up in Ireland shaped your musical output?

I imagine it’s the same all over the world. You absorb everything around you – hymns in the church, melting tar on roads in summer, fantasy, being beaten when you erred, music on the radio, my uncle Paddy Murphy playing the concertina – he was very respected. We didn’t have a piano or television or record player so the only sound source was the radio and that’s where I consciously discovered music when scrolling along the band from Hilversum to Stockholm. I randomly heard a woman singing Handel’s ‘Ombra mai fu’. So I was off at full tilt like a horse at the races.

You studied with Karlheinz Stockhausen, what was your most memorable experience with him?

It was when I sued a critic and won. I arrived back in Cologne and Stockhausen said WHAT HAPPENED!! And I said I WON! And he laughed with glee. 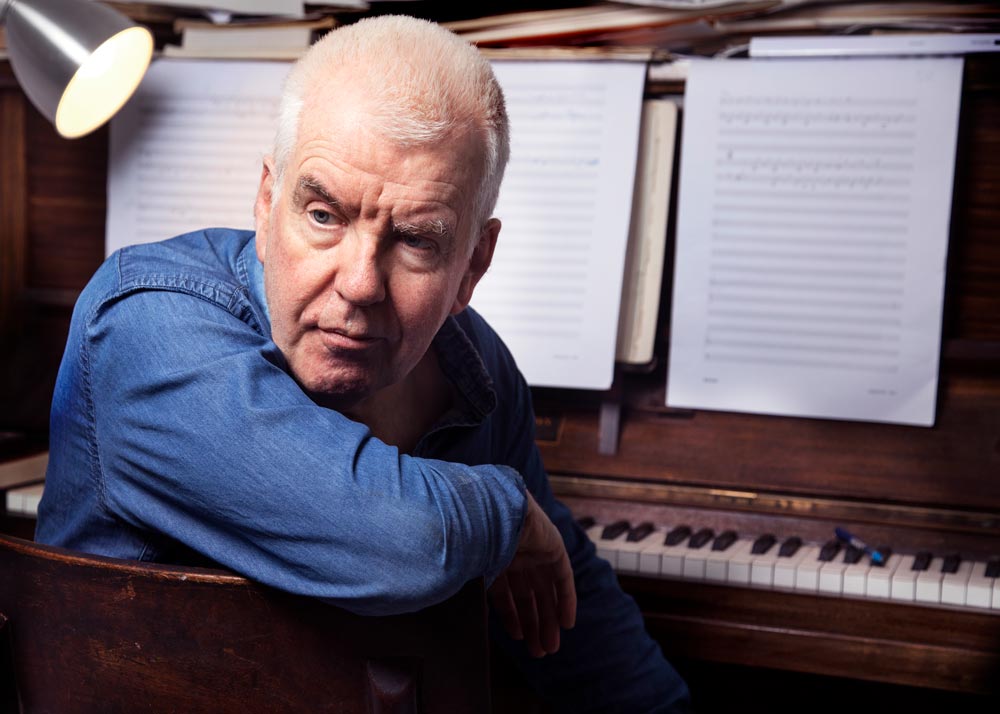 The upcoming performance of The Intelligence Park is the first opera that you wrote, what makes it different from your subsequent operas?

All my operas are different. The voice parts in The Intelligence Park are very virtuosic I suppose. But then Barbara Hannigan said singing my opera The Importance of Being Earnest was like the olympics so maybe they’re all challenging in different ways. The Intelligence Park has a castrato in it – not a real one unfortunately – but still – that was my only flirtation with castrati in opera. It’s about a composer’s obsession with a castrato and how it unlocks and frees his fantasy.

When did you first discover your fascination for the castrato?

Maybe when I was in Cologne studying with Stockhausen and Kagel? I listened to more Handel, Purcell etc than current music. It fired me more.

Tell us about your writing habits and where have they evolved from.

I have no writing habits, no schedule, no timetable, nothing. I am a champion sleeper – it’s the thing I do best. I loved sleeping as a child as well. I never wanted to go to bed and I never wanted to get up once I was in it. It led to constant rows and recrimination.

I have no writing habits, no schedule, no timetable, nothing. I am a champion sleeper – it’s the thing I do best." 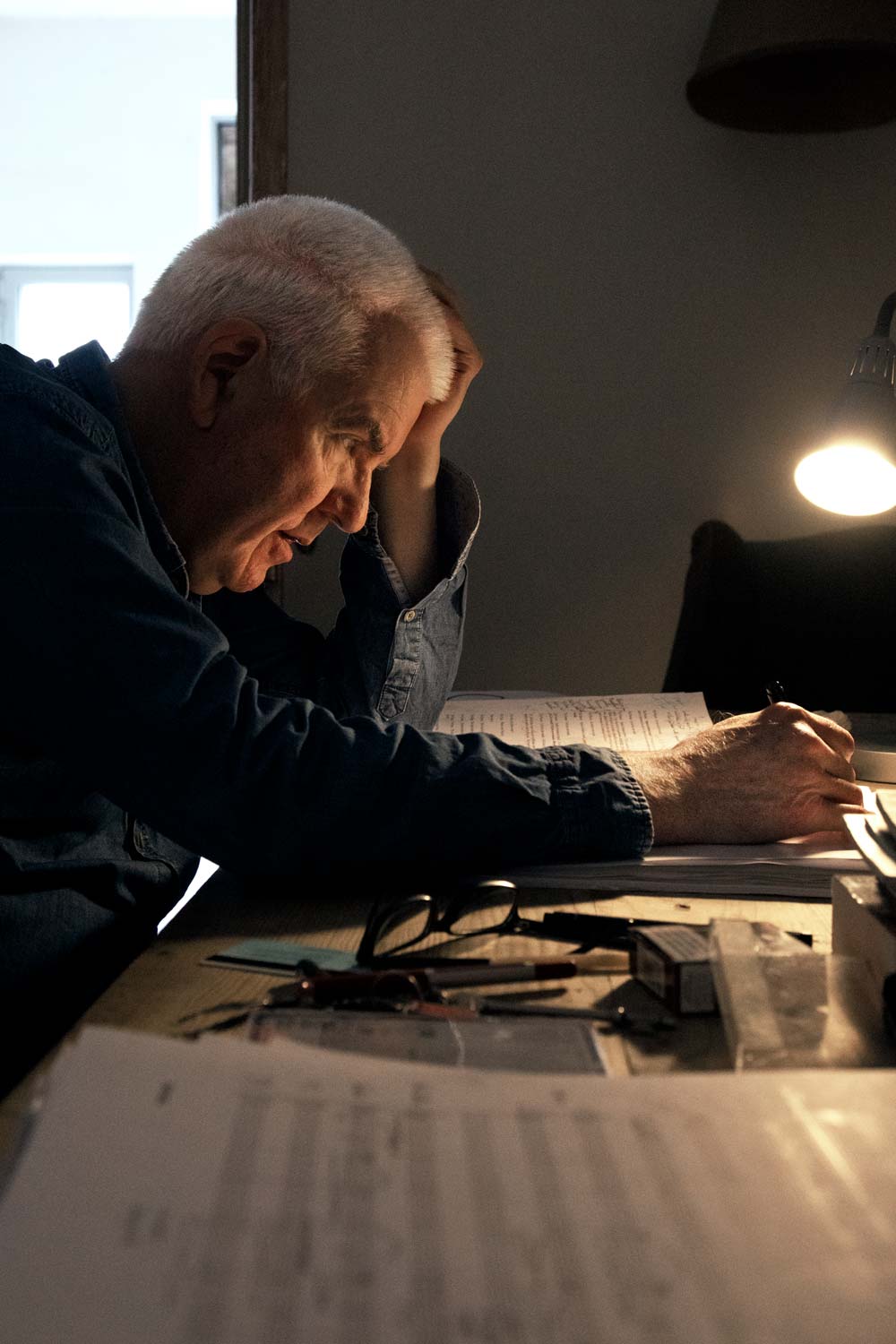 I’ve come to think that the best thing about my productions is my absence. No input also means no grief and frustration. It’s probably the blissful way forward."

How involved are you in productions of your music?

It varies. I’ve come to think that the best thing about my productions is my absence. No input also means no grief and frustration. It’s probably the blissful way forward. I’ve had nothing to do with this production of The Intelligence Park for instance, haven’t met anyone in it, I know absolutely nothing about it or how it’s going. I sleep better that way. So at the opening I’ll be seeing and hearing everything for the first time like everyone else.

This new idea of my absence came to me when I went to Paris in May to a new production by Julien Chavaz of my opera The Importance Of Being Earnest at the Théâtre de L’Athénée.    Wilde’s play Salome was premiered there by the way, so it was a strange connection. Anyway I went, and to my great startlement it was shockingly good. I was so moved by the level of performance and direction and insight I laughed and wept at the same time. I hadn’t met any of the singers or musicians or the director. So I’m obviously completely unnecessary.

Then last week I went to Cologne to hear my organ concerto with the Deutsche Kammerphilharmonie under Duncan Ward. Same thing. Wonderful. I arrived for the concert an hour before so I had no input and it was marvellous. I might as well be dead.

You’ve developed a very unique sound that’s unmistakeable when you hear it. What’s your advice to upcoming composers when it comes to developing a signature style/sound?

No advice. You’re either born in a certain way or you’re not. Nothing to be done about that.

To find out more about Gerald Barry see: www.roh.org.uk/people/gerald-barry